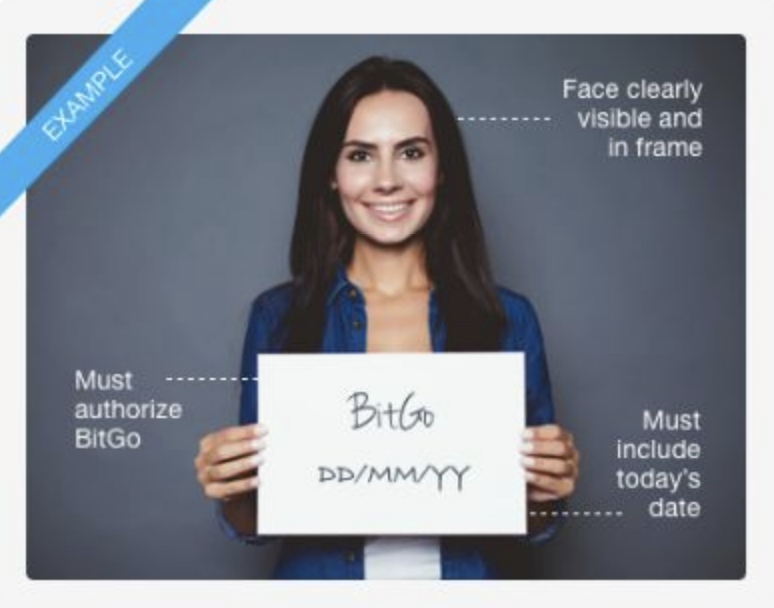 Stellar is now available in production for all users.

Resolved issue where transaction building was not using unconfirmed SegWit change UTXOs.
Resolved horizontal scrollbar issues in web-based UI.
Resolved an issue with the custodial wallet icon that was not functioning correctly.
Fixed an issue in the offline vault tool where canceling the file write dialog forced the user to restart the key generation process.
Fixed a typo in the user agreement api route.
Fixed an issue that displayed an incorrect total balance.
Removed horizontal scrollbar on client pages that was incorrectly being displayed. Updated the MITH icon to display correctly in the web-based application.
Ripple + Stellar: Fix Transfer logic incorrectly marking some Transfers as 'removed'.

Get Started With Us...

For more information on our solutions, start a conversation today!

Contact Us
ContactPrivacyTermsHelpRelease NotesStatussubpoenaBug Bounty
© 2020 BitGo. All rights reserved.
No legal, tax, investment, or other advice is provided by any BitGo entity. Digital asset holdings involve a high degree of risk, and can fluctuate greatly on any given day. Accordingly, your digital asset holdings may be subject to large swings in value and may even become worthless.